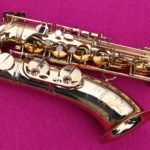 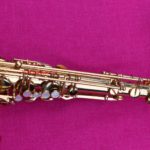 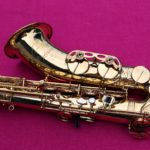 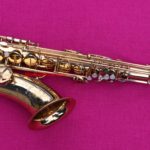 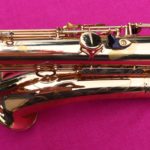 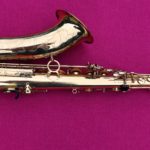 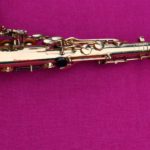 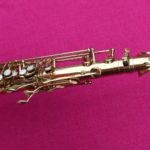 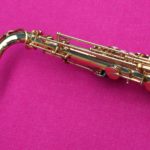 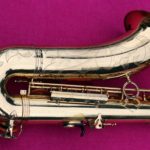 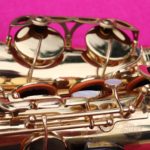 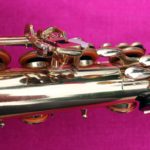 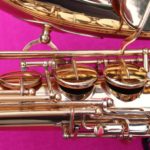 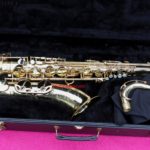 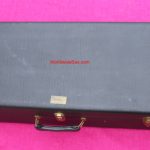 ***Actual photos coming soon. My past USA horns are shown for now.