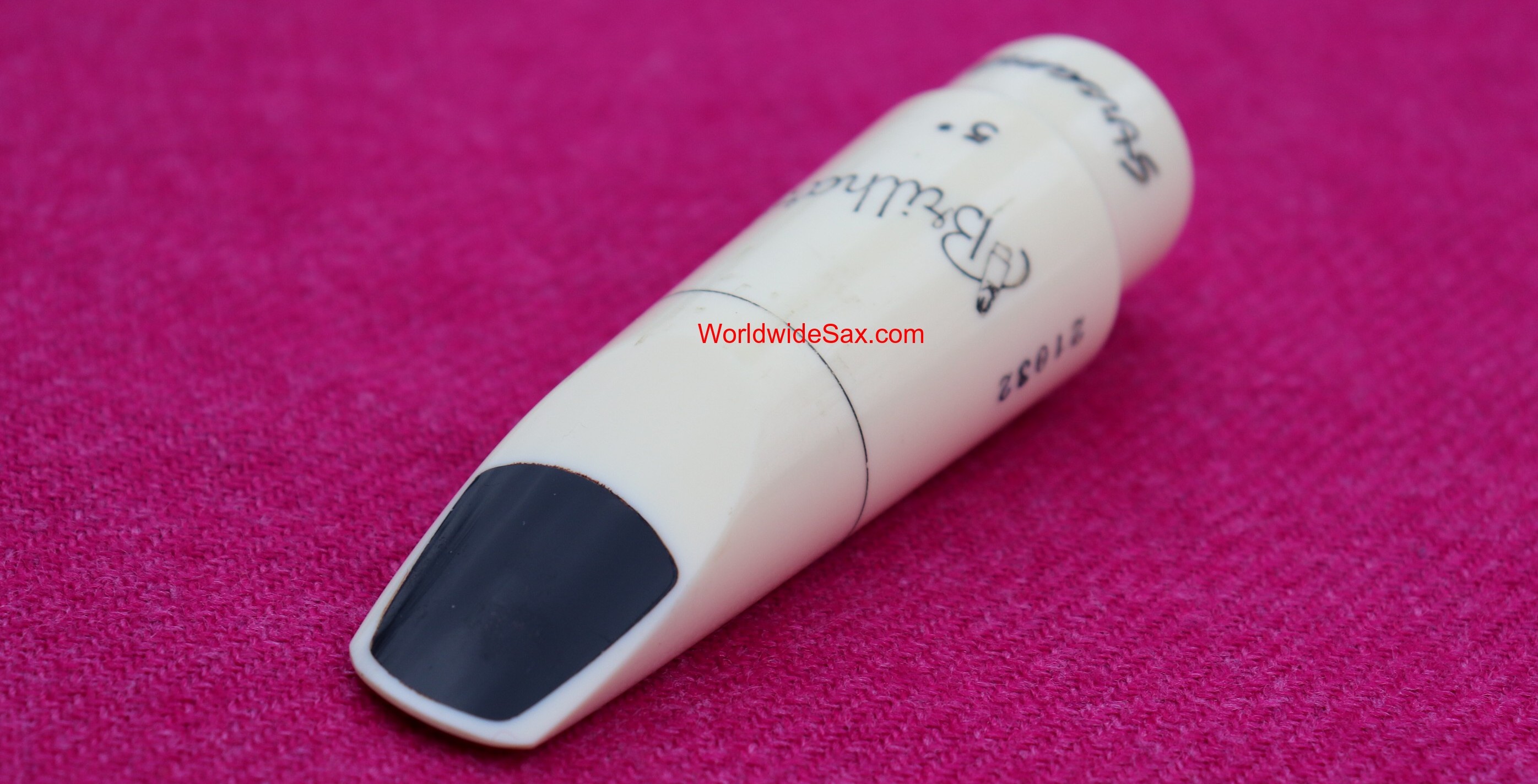 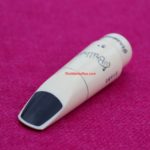 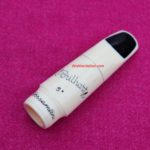 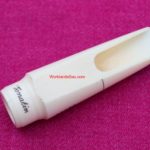 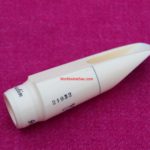 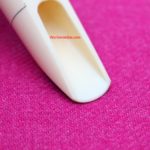 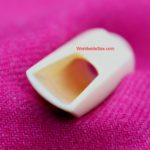 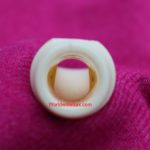 A quite rare, and nice playing Brilhart landed at WWS...

It blows easy after, I must admit, a small bit of table and tip Enhancements (not a full reface). It measured about 0.098" before I touched the facing. It may have had some work done on the table too, because the center of the table shows horizontal marks left behind from some leveling - this is tactfully done as I would have done it to help date the original-ness and lack of major modifications. Based on the earlier Great Neck NY era, an original 5* tip would be about 090-100. The large font and serial number 21,032 help date to those early 1940s also, which supports this being near the original in tip size. The Tonalin serial numbers were from about 4,800-76,000, so this is in the earlier third of their builds. So I will put a measured guess that this was probably made in 1943.

There is a small crack on the shank, as these were prone to get, and this can be banded at the new owner's choice. ***If you love the sound the feel, then it would be worth doing. However, I have a smaller crack in my personal Tonalin and I watched it for change before I would pursue the metal band. Also, be mindful of overly fat neck cork.