Our Documented Knowledge Brought to You from Research in Photo, Audios, and Text.

Sax vs. Sax - Mouthpiece vs. Mouthpiece - We usually put 3 items in a Sound File so you can compare. TIP: Use large, quality speakers! 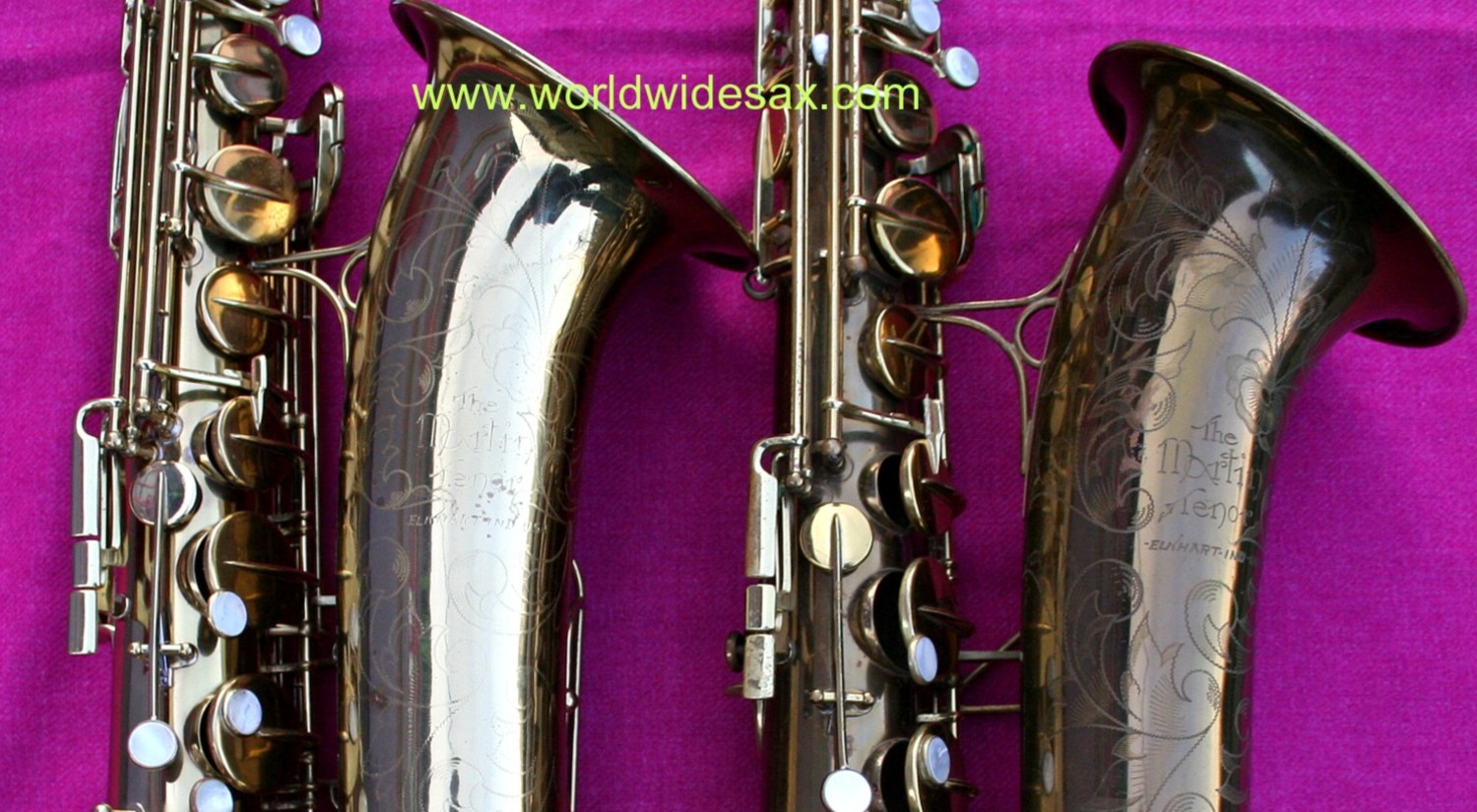 How to recognize a relacquered sax - Our advice - The effects of re-lacquering - A brief education. 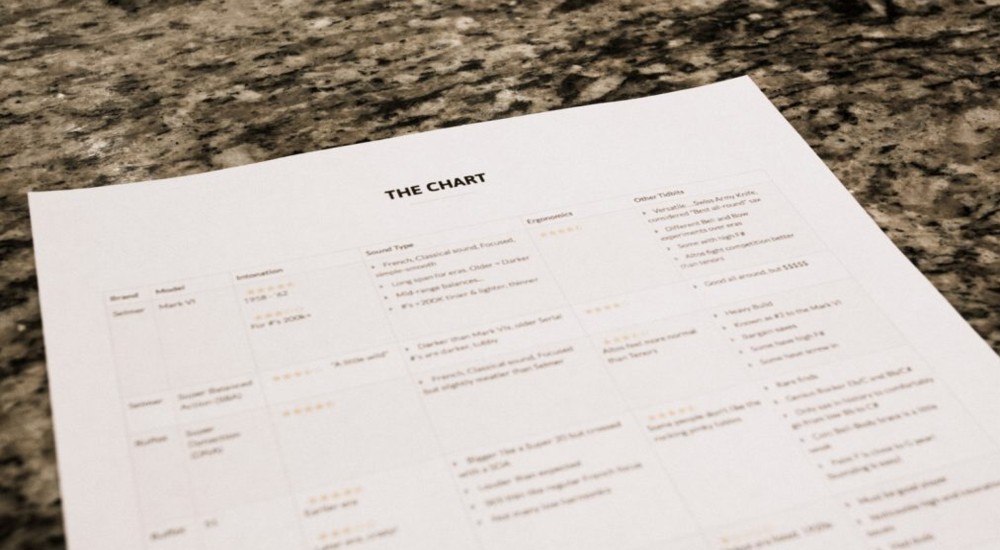 The Saxophone Comparison Chart: A star-based system, plus other facts, on popular models to help you rank your priorities at a glance. 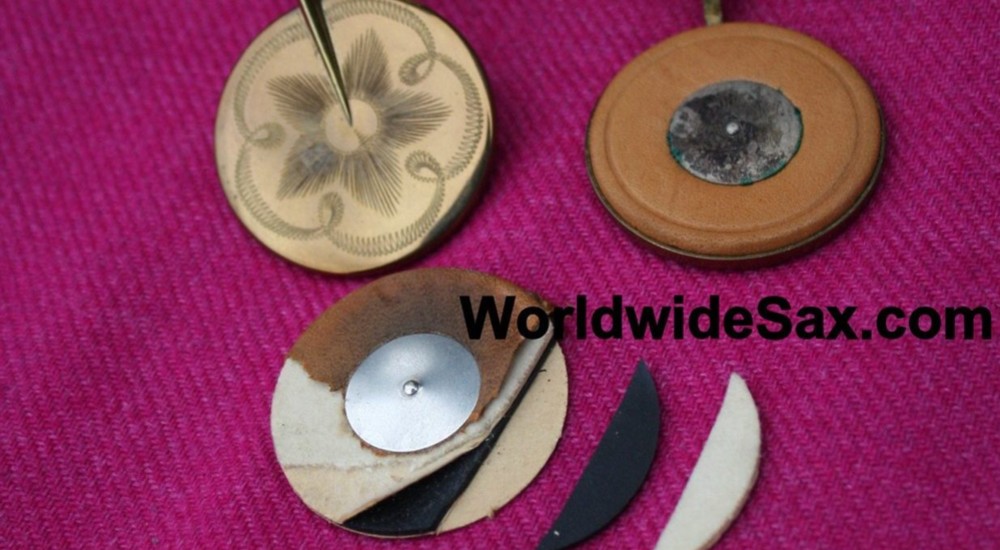 Historically documenting the parts of the sax world that are not often seen. Some of these things are getting rarer to uncover in the research. 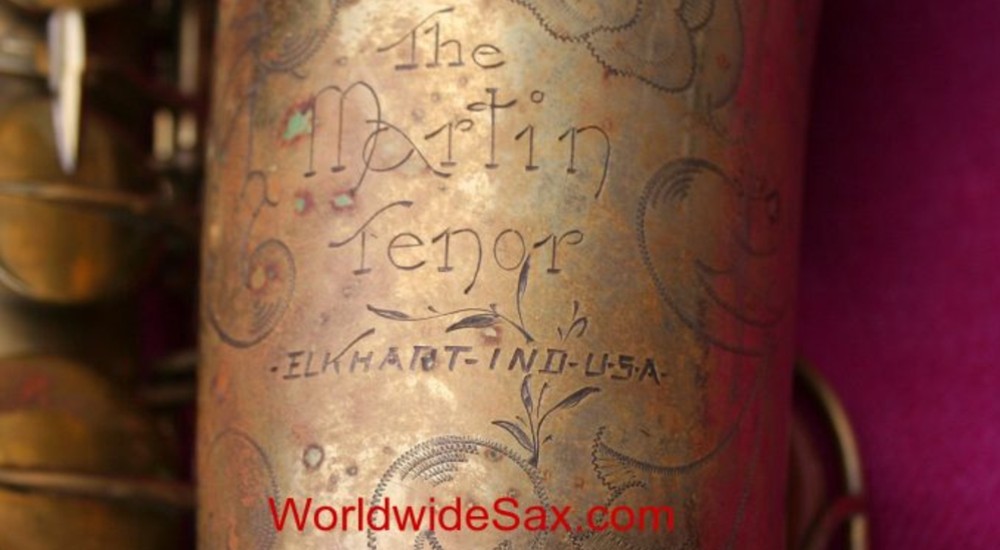 Judge it by its title - It's for just that: unusual engravings, finishes, parts and pieces. All items here heightened my inner sax-geek to land on this page. 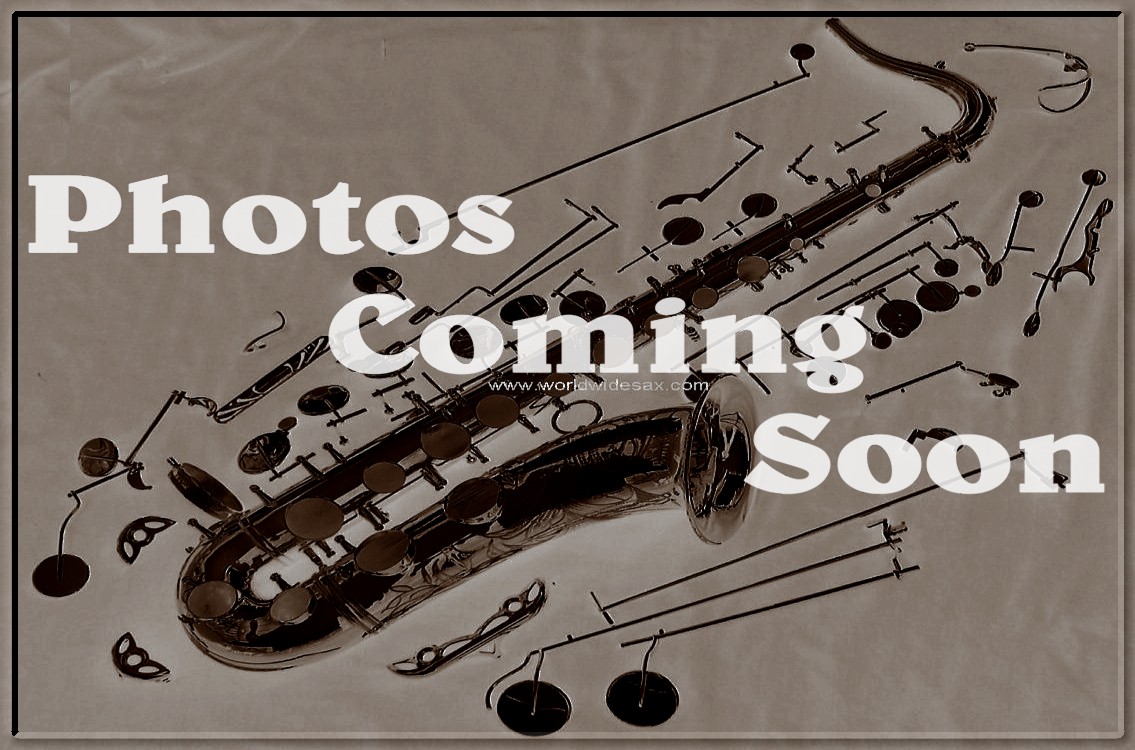 Designed to capture all the 'words of advice' that helped me grow. Hopefully I can share the valuable information that customers often get to hear when visiting the shop.

The most loved/desired models will include "Revision D", "Gold Medal", [Gold Medal ii], King Marigaux and the various stencil brands that were versions of those. King Marigaux is so common that it is often mistaken as it's own branding, however it's lineage is SML--not King. The rumor on Gold Medal Mk. II is closely differed with: "King Margaux" (as leading make), straight tone holes, a different engraving, and often seen with the high F# key.

Rev. D stencils are less commonly seen. Gold Medal I and II are more common. (At this time I am ignoring the older Rev C etc examples.)

HINT: No one ever says these play "bad".

Max Keilwerth and Richard Keilwerth (Graslitz) made saxes under the names: